This is April O'Neil reporting for Channel 6 News!

A Passionate and Spunky News Reporter working for Channel 6 news, April O'Neil will be the damsel in distress to turtles no longer! She'll pummel the competition with her trusty Microphone and a variety of studio equipment in the Brawl! Good thing for her she can catch the latest scoop on the characters after her beatdown.

If you want to hit 'em hard and hit 'em fast, then this reporter will give you the scoop on how to do it! 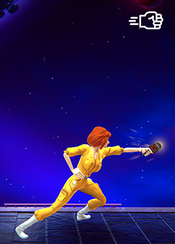 You will respect it, you will fear it 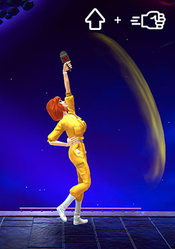 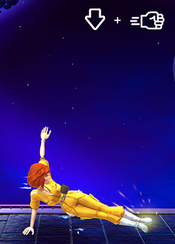 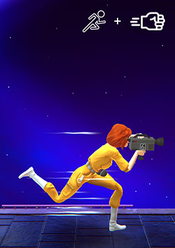 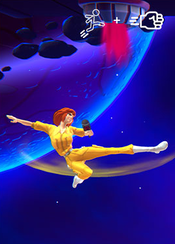 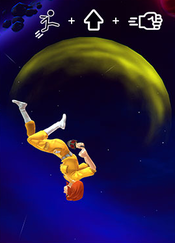 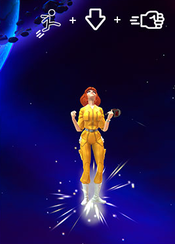 And you though Leonardo's spike was annoying... 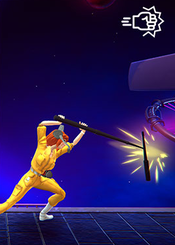 The only things being recorded here are your tears and agony 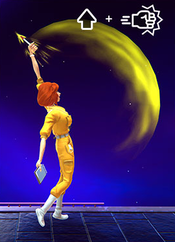 The worst move in her kit 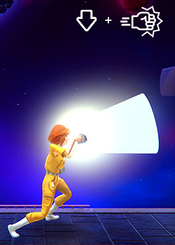 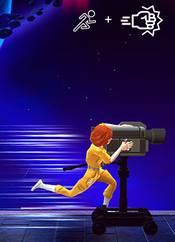 "Dread it. Run from it. Destiny arrives all the same." 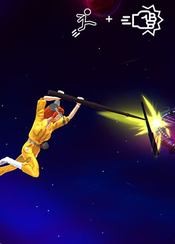 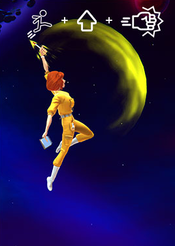 No jump, no airdash, bad DI, prepare to DIE 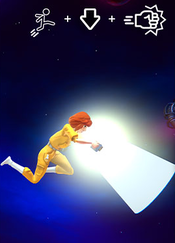 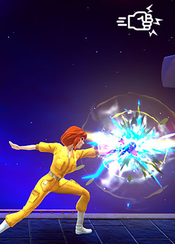 Should've teched that jab that covered 90% of your ledge options, bud. 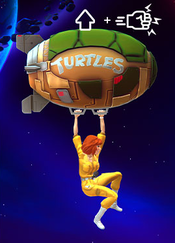 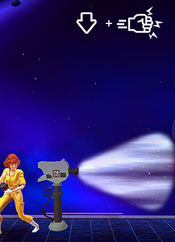 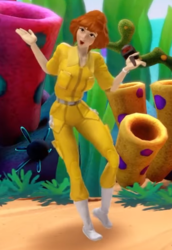