The one and only robot master and Mega Man's sister, Roll! Coming straight out of Mega Man 8, Roll invades the Marvel VS Capcom scene as a secret joke character, mirroring much of Mega Man's own moves. Cuteness, jokes and her rocking anime theme song aside, as you can probably guess from being a joke character, she sucks. While being small helps in her favor by making her more nimble, that also means her normals have abysmal range, her specials have lengthy recovery and startup, she deals less damage overall, and is unequivocally the weakest character in the game. You'll be fighting an uphill battle with her, regardless of your team composition. Although if it makes you feel better, she's not as bad as her MVC2 counterpart. Still, she can be pretty fun in her own right, and if you manage to win a match with her, you get to enjoy the glory of beating your opponent with her.

How To Select Roll

Go to Zangief's box, then move the cursor like so: 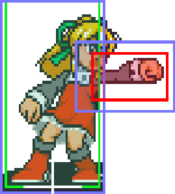 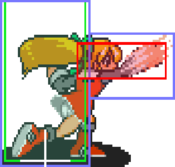 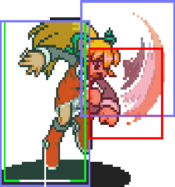 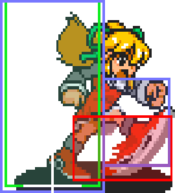 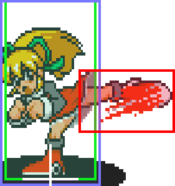 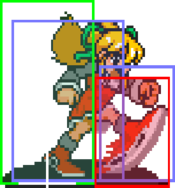 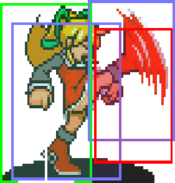 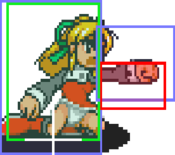 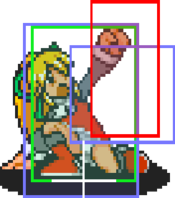 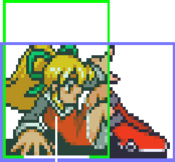 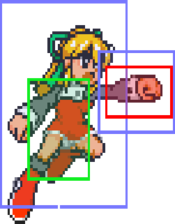 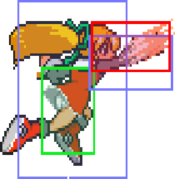 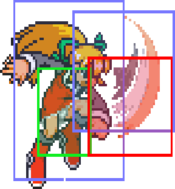 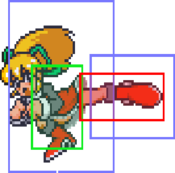 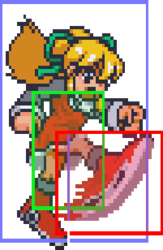 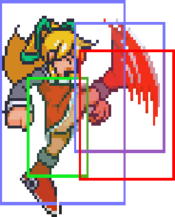 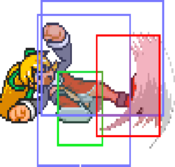