The emperor of the Illuminati, Gill appears! Now that his plans are starting to unfold, he's finally revealing himself to the world.

Being the emperor of the Illuminati, Gill doesn't mess around. Like Urien, he's got a bit of everything. His moveset is littered with tools that give him plenty of good pokes, bnb combos, and generally good spacing at midrange thanks to his long limbs and fireballs. Now, being a master of his technique and the emperor of the secret society, Gill hits HARD. Gill has a unique mechanic in the form of Retribution at the cost of have absolutely no crush counters. By setting an opponent on fire or freezing them, and then hitting them with an attack of the opposite element, Gill is able to extend his combos exponentially, dealing big damage, stun, and corner carry. Although many of his buttons can be considered inferior to Urien's, thanks to Retribution, two incredible V-Triggers, and a 2 frame parry, Gill offers a lot on both offense and defense. If you like having a devastating punish game with long and lengthy combos that require good reactions to fully master along with a complete kit of tools to ensure you can find your way around, then Gill might be the character for you.

Gill has a unique mechanic known as Retribution in exchange for having no crush counters. If Gill puts the opponent in a freezing or burning state and then hits them with a move utilizing the opposite element (ice move while burning, fire move while freezing), then his combo ability goes up exponentially. 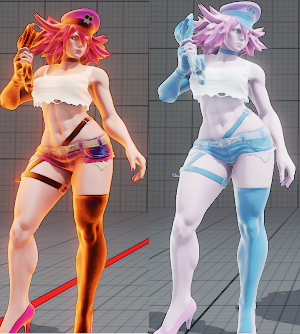 Moves that can put the opponent in a burning or freezing state are as follows:

Gill can use a variety of other moves to hit the opponent out of whatever state they're currently in to get Retribution. On top of the above mentioned moves, Gill can use the following: 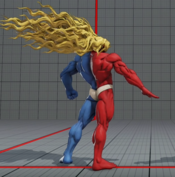 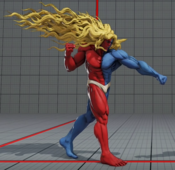 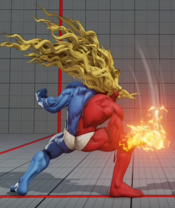 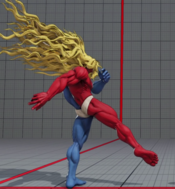 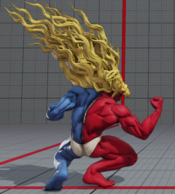 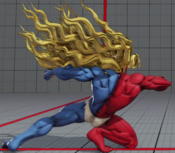 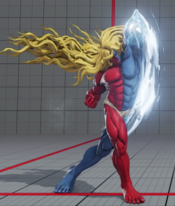 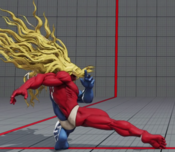 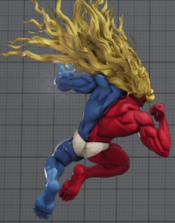 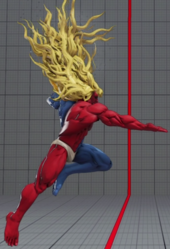 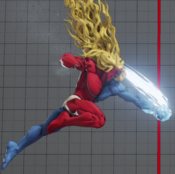 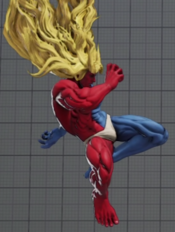 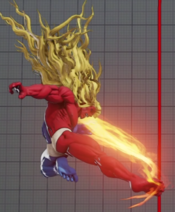 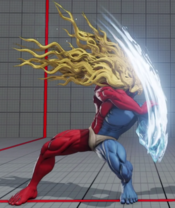 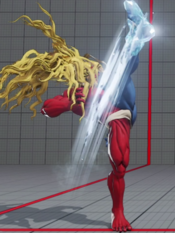 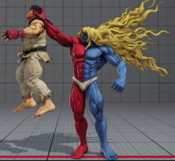 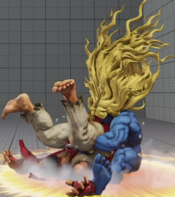 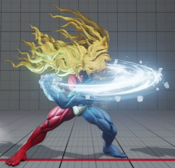 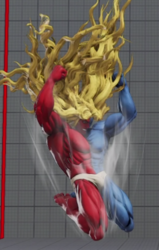 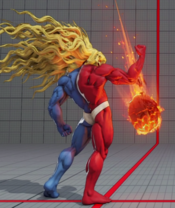 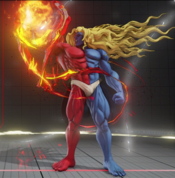 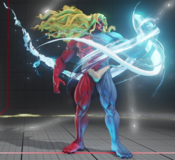