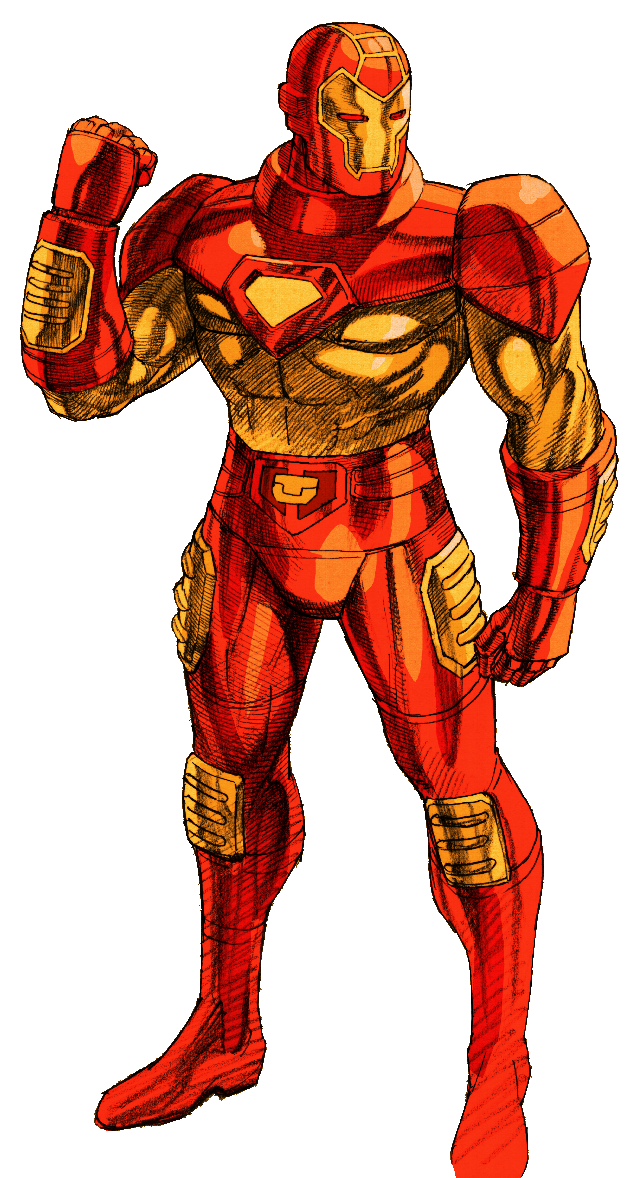 This is Tony Stark. He built that suit himself- pretty smart guy. For the purposes of Marvel vs. Capcom 2, he's considered a top tier character, but not quite god tier. His kit is overall good, but what really sets him apart is his infinite combo, which gives him access to a nice touch of death.

Iron Man's cool because he can do an infinite combo. It takes practice, but it's fun when you get it down. He's also got some nice toys to play with in the form of his specials, like Unibeam and Repulsor Blast. Those moves let him control a lot of space quickly, and so they're very nice tools to have in this crazy game. He's only got one super move, but it's a beam called Proton Cannon. It has hitboxes that knock you into the beam if you throw it up close, so you can use it to end combos. It also does good damage for how much super meter it costs. He's got several useful command normals, like his jumping 8HK, which starts his infinite, and jumping 2HK, which sends him downward.

Iron Man is cool because he does infinites that sound like he's beatboxing. (todo: better description) 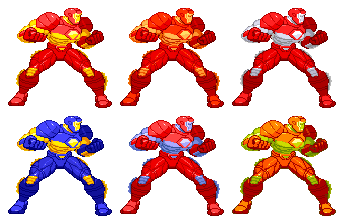 you'll hear him make this sound a lot