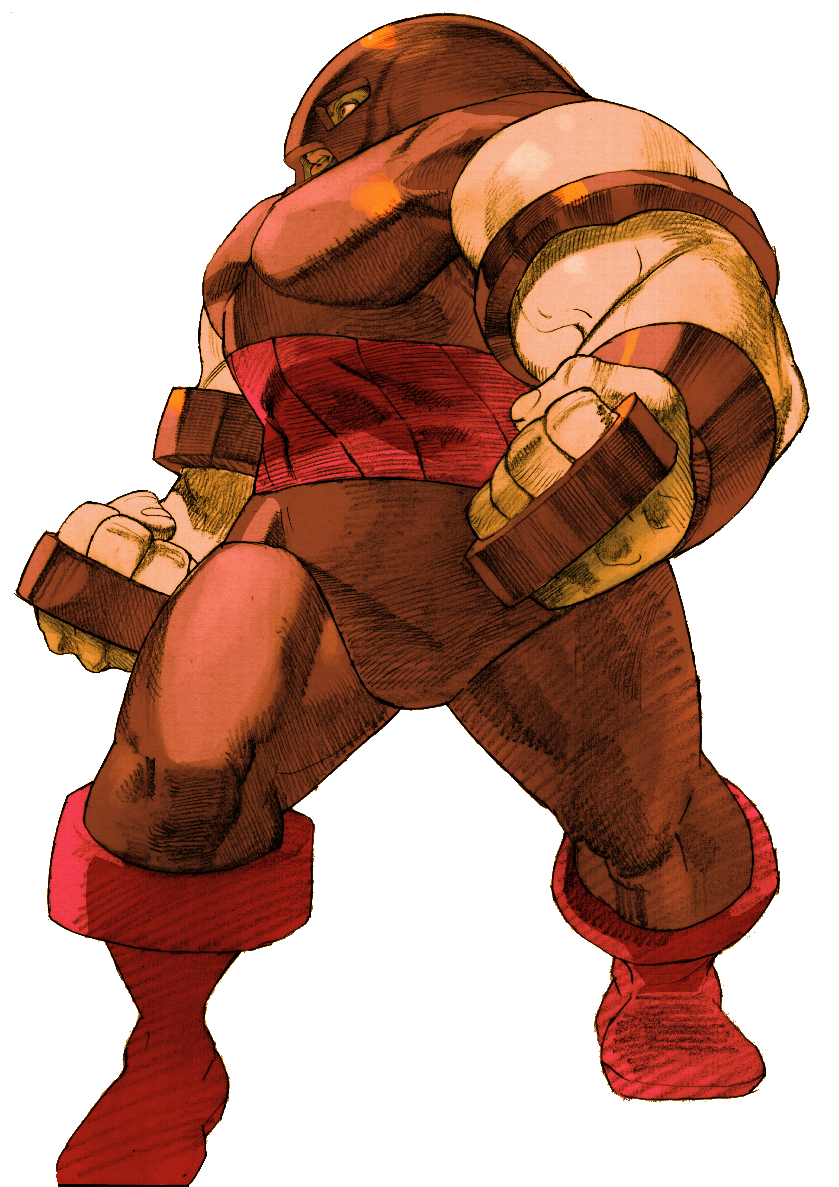 Cain Marko is a regular human who was empowered by a gem belonging to the deity Cyttorak, becoming a literal human juggernaut. He possesses superhuman strength and durability, and is virtually immune to most physical attacks; his helmet also protects him from mental attacks. Although not a mutant, Juggernaut has been featured as a prominent member of the Brotherhood of Mutants. He is also the stepbrother of Professor X.

Juggernaut is the great equalizer. With the help of the Power-Up Glitch even a solo Juggernaut can touch of death most of the cast for next to no execution. A simple Headcrush is usually all it takes to force your opponent to adjust their behavior and shift the momentum of the match. Your normal buttons occupy very popular sections of the screen and the hits add up fast, even more if you're already Glitched. Any assist that you chose will be impossible to ignore, offering many characters the damage they need to compete.

On the other hand, Juggernaut has few decent defensive options but ultimately struggles. Juggernaut's Headcrush is great for blowing through projectiles and block strings, Super Armor provides some much needed breathing room when dealing with your opponent's offense, and his Defense is among the highest in the game. However, Juggernaut's large body makes him an easy target for being rushed down, his moves are very slow and punishable, he can't really deal with pressure from above, and he has no strong options for dealing with runaway. These weaknesses really add up against Juggernaut, making him much easier to utilize as an assist.

Juggernaut is a simple and powerful character to help with learning the fundamentals of defense in MvC2; A character that is great for beginners and can remain viable in higher level play but might be seen as a gimmick. 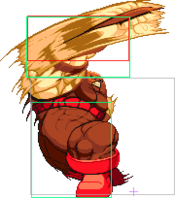 Hitting this at least 3 times a match is mandatory 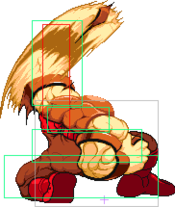 This isn't a dash, it's a teleport at this point 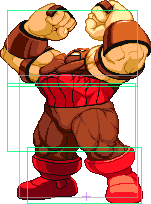 It's not a glitch, it's Cyttorak's blessing

Earthquake Punch
Very easy to use when extending an opening hit into a full combo. Does a decent amount of chip. Not very much range or damage potential but provides a lot of pressure once you're in.

Juggernaut Punch
Very popular assist because of the damage potential. Sends the point character flying, which typically ends your combo unless you're in the corner. The super armor can help blow through your opponent's offense.

One of the only assists in the entire game that has to be blocked high. Can be used as an anti-air or to create an unblockable mixup. Very long recovery so Juggernaut needs a little extra protection compared to his other assists. Has no super armor once Juggernaut is in the air.

The Power-Up glitch increases the damage for Juggernaut on every attack, not just the very next one. The glitch only needs to be performed once per match unless you accidentally deactivate it later. To activate the glitch Juggernaut needs to Power-Up, then change to a different character without finishing an attack or otherwise canceling the effect. If Juggernaut isn't flashing when he leaves the screen then the glitch probably wasn't executed correctly.

When Juggernaut is brought back into play and uses Power-Up again the glitch is deactivated.

When attempting to setup the glitch, the following moves can be whiffed without removing any of the Power-Up effect:

Juggernaut will remain flashing if any of these moves hit, but he will not have the increased damage. Also, performing an additional Power-Up in this state will not give the increased damage back. In this exact situation, the only way to be sure you're gaining the damage increase is to remove the original flashing effect by using any other attacks, then performing another Power-Up.

The normal Headcrush is one of Juggernaut's most consistent and punishing threats. The THC Headcrush, on the other hand, has some interesting differences that bring some much needed depth to the table. THC Headcrush is unmashable which might mean less damage up-front, but is Juggernaut's fastest attack by a huge margin. This extra speed allows it to punish basically everything your grounded opponent might consider safe and has the added benefit of being unblockable in certain situations.

Having Juggernaut on your team grants you access to the THC Headcrush, even when he's an assist, abuse it if you have the meter and your team allows for it. With Juggernaut as an assist you can THC and his Headcrush has a chance to be unblockable as long as your opponent isn't already in blockstun and you are relatively close to them. This works because THC Headcrush will reach the opponent before the super freeze signals that the opponent can block, but frame skip is what ultimately decides if the Headcrush will connect. 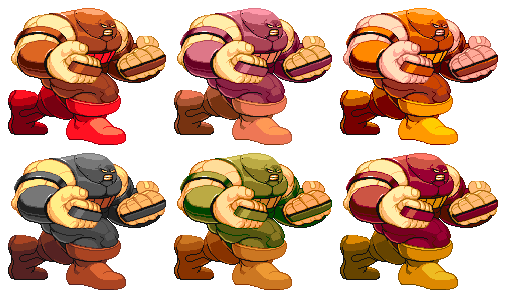