Setting up controls on FightCade

Heritage For The Future uses only 4 attack buttons (6 buttons if you include training/dev mode) which are:

Not in use 1 - Used for training and debug mode

Not in use 2 - Used for training and debug mode

Start - Taunt, Enables play for P1 or P2, Re-challenge and a color button in character select

The most common setup for keyboard is 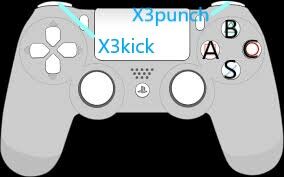 The most common setup for pad is 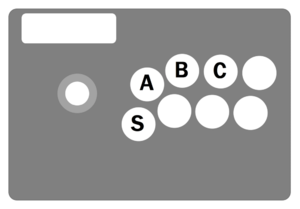 The most common setup for a Fightstick is 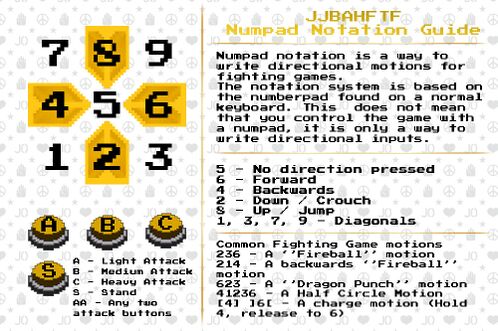 4 - Back - Tilt stick backward/away from the opponent. (X-axis)

236 - Quarter circle forward/Hadouken/Fireball - Tilt stick downwards, then to downwards and forward, then forward.

214 - Quarter circle backward - Tilt stick downwards, then to downwards and backward, then backward.

Numpad notation refers to the use of numbers for directional inputs, meaning that movement inputs are listed down as numbers from the numpad on a keyboard.

Numpad notation is not hard to learn. It might be difficult to remember at first but once learned it is the fastest and easiest way to write down any combos, moves or techniques into text form.

Numpad notation applies for all control layouts. Stick, pad or keyboard. The actual buttons you use for movement do not matter, as long as they correspond to a direction.

All notations are written in a way that the character is facing right and on the left side of the screen, EVEN IF THE COMBO HAS THE CHARACTER SWITCH SIDES.

(Example: FORWARD (6) DOES NOT BECOME BACKWARDS (4) when on the right side of the screen and facing left)