Sagat is a Muai Thai practitioner from Thailand. He is considered the "Emperor of Muai Thai" because of how unstoppable he was when he fought. Nobody could defeat him, and soon became the strongest fighter in the world. He uses typical Muai Thai moves like fierce kicks, stiff knees and devastating punches, however he also has the ability to shoot projectiles (Tiger Shot), and uses a variation of Ryu's Shoryuken (Tiger Blow / Tiger Uppercut) as payback for Ryu scarring him. He dedicates his life to the martial arts, and works hard every day to make sure he retains his status as the best Muai Thai fighter to ever live, and that hard work payed off well as when he is at full strength, nothing can stop him. He is a proud and humble individual who knows and appreciates the work he and his opponents put into every fight.

In a majority of Street Fighter games Sagat has made an appearance in, he was usually an incredibly strong character and remained near or at the very top of the tier lists. Old Sagat from Super Turbo and SFIV Vanilla Sagat are notable examples of really strong variants of Sagat. In each game he appears in, he's very strong for a different reason. O. Sagat was strong because of his zoning, SFIV Vanilla Sagat is strong because of his insane damage output, and you'll see why CvS2 Sagat is right up there with them.

Sagat is generally regarded as the king of CvS2. He is at the very top of every tierlist, usually listed as the best character in the whole game in multiple grooves. He's a great character in any groove you throw him on. He is all about playing neutral and using his big buttons to confirm into big damage. He has it all: high health, high damage output, good defensive options, great pressure, the best buttons in the game, you can't ask for anything more in a character. He's relatively easy to play if you know when to use each of his buttons, since they serve a variety of uses.

Unfortunately, while a majority of this cast becomes much better thanks to Roll Cancels, Sagat doesn't get too much from it, outside of RC Tiger Knee, there's no need to RC any of his specials. They won't offer much in the long run as they serve only a couple uses, but overall in neutral these specials don't serve much purpose at all.

Most if not all top CvS2 players have Sagat on their main C and K groove team, usually as their R2 guy in the back. If he is on a team, he should be there, since he is just too strong to be passed up on, and as said before, he's not that hard of a character to learn in any groove. Even in grooves like S and P, he's the best character available for those grooves.

Generally the best spot you want to be in is either in neutral or pressuring up close. While Sagat's defensive options are great, it might get difficult to deal with rushdown heavy characters due to Sagat's sluggish speed and above average size, so it's best he's in a position where his speed isn't a part of the equation. You'll chip away at the opponent's health in neutral, but your main source of damage is from a confirm into super. It bags massive damage, as Sagat has the most reliable supers to give him that burst damage.

Best - K/C: While Sagat performs well in every Groove, he still favors some more than others. K-Sagat is the best of them, and is the best character in the game. Rage benefits Sagat a ton, as his already ridiculous damage skyrockets. He can easily confirm into a Tiger Cannon for great damage as well. Run and shorthop legitimize his mixup game, and JD gives him a solid defensive option to deal with rushdown, and even has a true 50/50 when raged. C-Sagat is likely right behind. C-Groove gives Sagat an even better defensive tool in Alpha Counter, which more than makes up for the mobility loss, and air blocking can give Sagat more room to jump. Sagat also has a great level 2 combo, and since he has such great meter build he can do it often. While his roll isn't stellar, it's still a roll, and it can get him out of sticky situations when he needs it.

Useful - N/A/S/P: N-Sagat is his third best Groove. He gets access to the mobility of K-Sagat with a lot more chances to cancel into a level 1 super for good damage. He doesn't like guard cancel roll as much since his roll isn't the best, but it's more than welcome as a defensive option. Sagat doesn't like having to get into Max Mode for his level 3s however, and his meterbuild isn't as stellar since N-Groove has to build a bigger bar. A-Sagat, while on paper would sound like his best Groove, falls flat a bit. His CC isn't as good as you might hope, and while activation is still a ridiculously powerful mechanic and Sagat gets a lot of mileage from it, he just can't convert with it as well as other A-Groove characters. He would rather spend meter on a level 3 super usually, as those are more common for him and more reliable. Still, A-Sagat can make a nice battery character. S-Sagat is the best S-Groove character, and it still isn't the best Groove for him. He retains shorthop and run, which are inherently great for him, and at low health he can replace his Tiger Shots with Tiger Cannons. However, lack of supers often and unreliable sources of meter make it hard to do well with him until you reach low health. P-Sagat loses the run, but shorthop is more important for him anyway. Parries are a useful tool for him, as he can parry into a simple punish for decent damage, but he will rarely have a super to make that scary.

Worst - None: Sagat excels in every Groove and every team, regardless of your team composition. 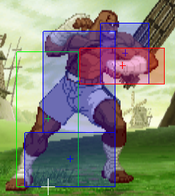 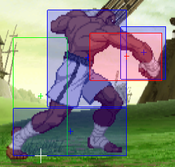 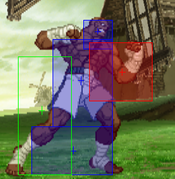 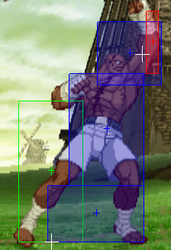 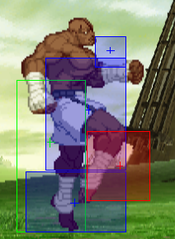 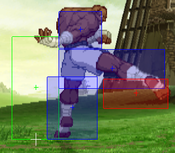 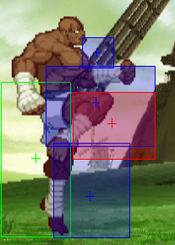 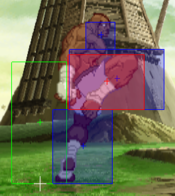 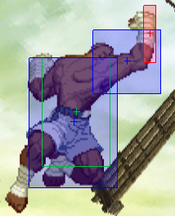 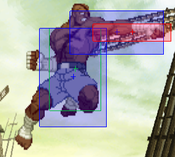 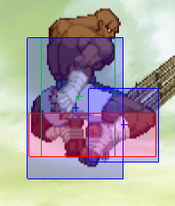 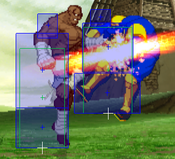 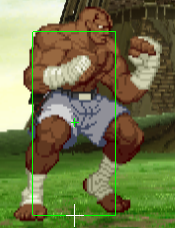 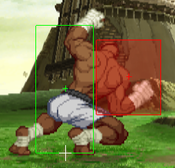 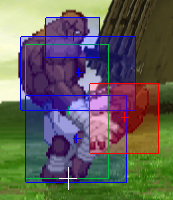 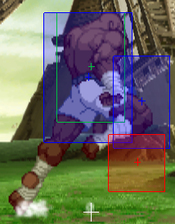 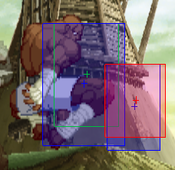 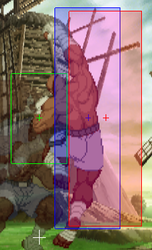