M. Bison, known in Japan as Vega, known as Dictator worldwide, is the big bad villain of the Street Fighter franchise. Almost nothing is known of his origin, not even what country he's from. All we know is that he grew up as a skilled martial artist learning an art called Soul Power. Bison saught more and more power however, and once he mastered Soul Power, he went on to kill his master. Before his masters death, he learned the secret art of Psycho Power from him. As Bisons strength grew, now infused with Psycho Power, he wanted to find all of the fighters in the world, defeat them, and learn their techniques. In his quest to do this, he formed Shadaloo, a criminal organization focused on money before anything else. Through Shadaloo, he finds and defeats many fighters. He fought Gouken, though he learned nothing as Gouken defeated him with simple strikes. He fought Charlie Nash, and defeated him. He fought Chun-Li and defeated her. He even beat Akuma up pretty badly. Even Ryu, in an epic showdown, lost to M. Bison. Ryu was then put under mind control, as the Satsui no Hado is a very similar power to Psycho Power. However, with the help of Ken, Sakura, and Sagat, who had changed his mind on working for Shadaloo after seeing M. Bison control Ryu, Ryu was freed and defeated M. Bison... for now.

Bison is one of the most infamous top tiers in CvS2. His powerful control of neutral, strong mobility, scary pressure, great hitconfirms, and annoying roll cancels make dealing with him a pain. He has great pokes and footsies buttons, like his 2MK, 5MP, 2MP, 2HP, and his infamous 2HK slide. Psycho Crusher, Scissor Kicks, and Head Stomp all make for very annoying and powerful roll cancels to force the opponent to deal with. Bison also doesn't lack in damage, with plenty of confirms into Scissor Kicks or into his supers.

What truly makes Bison scary though is his amazing synergy with the best Groove in the game, A-Groove. Bison has the most versatile and useful tools for Custom Combo in the game, and his infamous Paint the Fence Custom Combo deals ridiculously high damage and can secure a round or just a life lead quickly. Bison can use CC as a reversal, as an offensive mixup with his throw, as a combo extender after Scissor Kicks, and as a situational combo extender. He has more ways to utilize CC than anyone else, and likely has the best CC in the game as well. Mixed with the above strengths, M. Bison is a mainstay on every high level A-Groove team, and is a terrifyingly powerful top tier.

Best - A: While Bison isn't necessarily weak in other Grooves, his synergy with A-Groove makes A-Bison comfortably the best version of Bison. A-Groove already comes with plenty of versatile tools like roll and Alpha Counter, but Custom Combo is the real juice here. Bison's infamous CC, Paint the Fence, does ridiculous damage. If that wasn't enough, Bison has more ways to use this CC than any other character, giving him the best usage of an already incredibly powerful mechanic. If A-Bison has a full bar of meter, the opponent is scared for their life, regardless of the life lead or time remaining. A-Bison can always win with meter on his side. The threat of being hit by Bison's CC at any moment gives Bison really strong leverage in any given situation.

Useful - C/K/N/P: To some extent, Bison is useful in all of these Grooves. C-Bison is probably the most useful besides A. Bison can utilize C-Grooves level 2 cancels very well, as HP Psycho Crusher is a good damage dealer in that department. He also has access to his very powerful Mega Pyscho Crusher super, which has several good albeit difficult optimal confirms into. He can also end in super fairly often thanks to C-Grooves versatile meter. K-Bison is a lot more unique, with a run and hop to make his offense a lot scarier. Bison has lots of ways to build charge while confirming, so it isn't impossible to link into normals for long enough to charge a Scissor Kick ender. Rage allows him to end in a level 3 Mega Psycho Crusher for massive damage. Lack of rolls removes some of his more annoying tools though. N-Bison gets the movement and the rolls, but his damage is a lot lower in exchange for more consistent super enders and arguably the best offense besides A-Bison. P-Bison seems weak, since he requires charge to punish anything, until you realize that his 2HK is incredibly fast and will likely reach in time to punish whatever you parried. Close parries can lead into more realistic hitconfirms into Scissor Kicks as well, but similar to N, his damage is notably lower than all the other Grooves, despite having access to Mega Psycho Crusher.

Worst - S: S-Bison isn't necessarily bad, as it's still Bison. However, you have to grapple with S-Grooves limited mechanics, and Bison's damage is not up to par with the other Grooves until he has low life. His dodge attacks are pretty good, and can definitely make use of run and short hop to get in some good pressure, but due to S-Groove's very limited subsystems, Bison cannot do as well as he can in other grooves, although he is still a very strong character and one of the best S-Groove characters available. 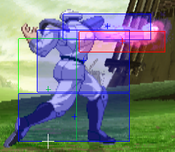 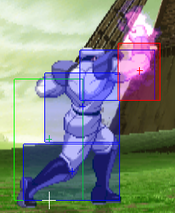 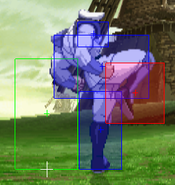 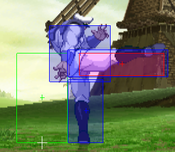 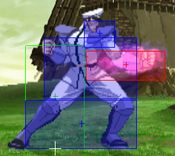 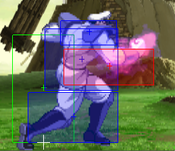 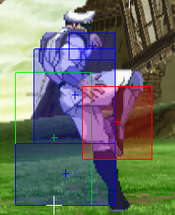 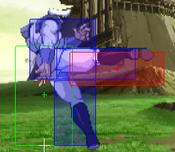 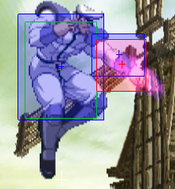 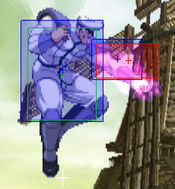 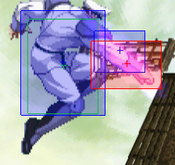 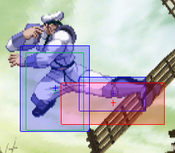 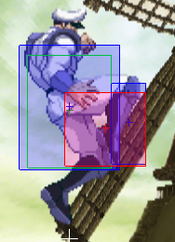 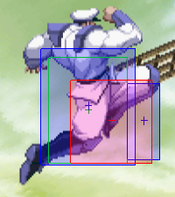 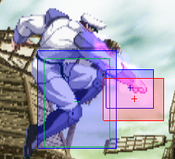 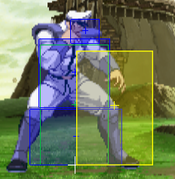 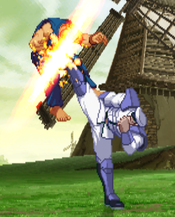 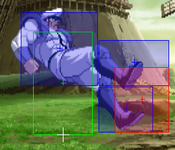 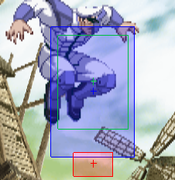 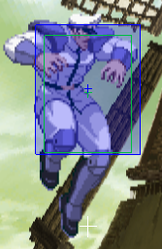 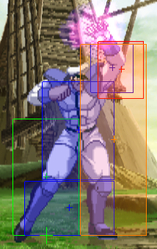 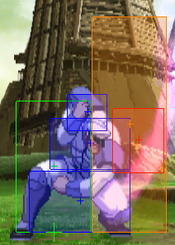 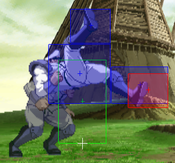 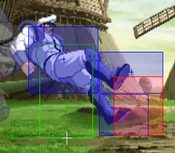 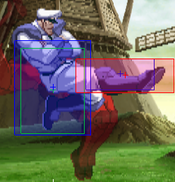 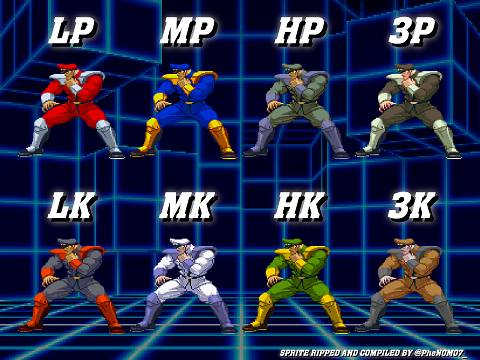