Your favorite move on about half the cast, and an instant death button on the other half 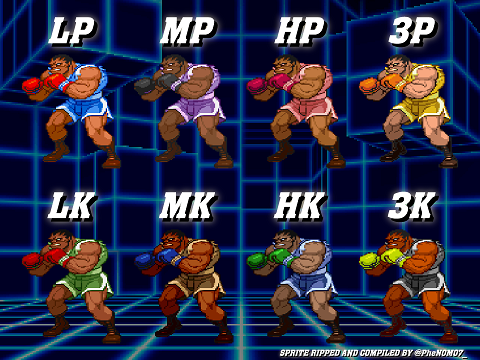